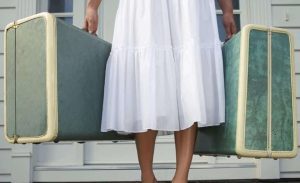 Moving to a new location after separation can be tricky if you have children.

Should I stay or should I go? What happens when I want to move with my child. How far can I move? These are some of the issues confronting anyone whose relationship has broken down. Family law specialist NEVINE YOUSSEF, a partner of Marsdens Law Group, offers some advice.

The end of a relationship brings about a sincere feeling of loss as well as change.

This very well could include a new home, a new job and also sometimes a relocation.

When such changes require you to move away from your current home or your current suburb things can start to become complicated.

Often moving away and having a fresh start after separation is an invigorating process.

However, in the context of family law proceedings this is not always a simple process when there are children involved.

You are free to move with the children so long as the other parent consents to this.

However, more often than not parents do not agree. Disagreement to move often centres around things such as the distance of the move and how this will affect the other parent’s time with the children.

This is made all the more difficult by virtue of the fact that there is no legislation detailing how far is too far when looking to move.

Twenty kilometers, one hour – there is no set distance. Rather, a decision to move needs to centre around what effect this will have on the children, including if they need to change schools.

Where no agreement is reached, the parent wanting to move will need to bring an application to the court.

In such circumstances the court will look to the decision that favours the best interests of the children relevant to proceedings.

The Family Law Act says the best interests of the children are served by the child having meaningful relationship with both parents, the need to protect the child from any physical or psychological harm, preventing the child from being subjected to or exposed to abuse, neglect or family violence.

The court will also take into account additional considerations which include any views expressed by the child, factoring in their maturity or level of understanding. 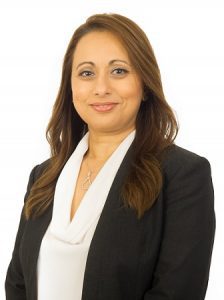 Of course the difficulty with any such court process is the obvious financial and emotional burden this may place on a family.

There is always a high level of uncertainty about the outcome in circumstances such as this.