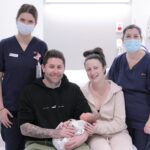 Meet Aurora Sultana, the first baby born in Campbelltown Hospital’s new birthing unit. Aurora made her entrance just after 1pm a couple of days ago on Wednesday, July 20. First time parents Rachel and Chris Sultana are pictured here with their beautiful little baby and midwife Lisa Loveland and registeredRead more » 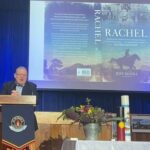 Jeff McGill speaking at the launch of his book last night. There were so many familiar faces there it made walking into last night’s Jeff McGill book launch in the Mary Sheil Centre feel like a reunion. It was the sort of gathering you used to get in Campbelltown beforeRead more » 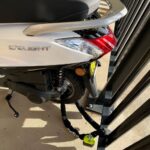 Here is the latest instalment of the life and times of Benediet ‘Dino’ Sungkar. As regular readers will recall, this hard working young resident’s saga started getting media coverage here when like many other commuters he couldn’t find a parking spot at Leppington station three years ago. Dino started cyclingRead more » 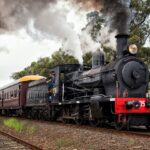 The much anticipated Thirlmere Festival of Steam, which was to be held this weekend, has become a victim of the big wet. An inspection of the festival site on Wednesday revealed the ground’s saturation level would not support the necessary infrastructure for the event. And given many access routes toRead more » 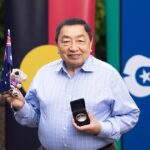 The South West Voice in Macarthur knew the late Harry Hunt quite well over several decades. But we have to admit we had no idea that this incredible man was so popular in all of South Western Sydney, from Fairfield in the north to Picton in the south and justRead more » 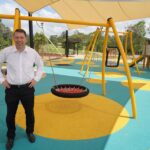 The Labor Party won seven spots in the December 4 council elections for Campbelltown. But when the first ordinary meeting is held on Tuesday, February 8, there will only be five Labor councillors. Why is this so? Because two Labor councillors who were elected on December 4 have since resignedRead more » 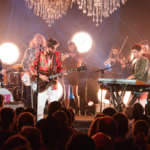 Just before Christmas, The Rubens received the best news a band can get. A band, that is, behind plans for a new festival. Earlier this year the band, whose members hail from Menangle, announced they would host a brand new music festival in Camden called Valleyways. The February 19 eventRead more » 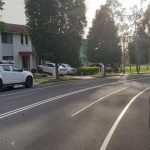 Glenfield resident Joseph Galace first complained to Campbelltown Council last May about a problem on the road near his home. He contacted the mayor and the general manager to have the centre lines re-painted on Atlantic Boulevard before there was a collision, and again he got no response. A fewRead more » 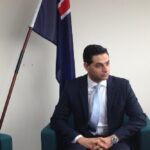 There’s just over a month before we all have to vote for new councils across Macarthur and outer South Western Sydney on Saturday, December 4. Nominations open next week, but in the meantime we can reveal that they will contain some bombshells. The big one is that Liberal Party –Read more » 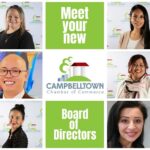 Campbelltown chamber of commerce has been rocked by allegations of – wait for it – branch stacking. At least that’s what outgoing president Tamlyn van Zyst called the last minute attempt by an unidentified number of people to join the chamber in order to vote at the annual general meetingRead more » 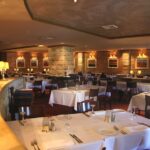 Lifestyle magazine In Macarthur brought back some great memories last night when they asked readers to name a restaurant they loved that was no longer cooking up a storm. Responses poured into their Facebook page, including from yours truly, lying on the lounge last night and with nothing better toRead more » 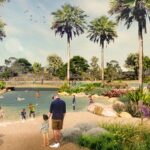 The council elections may have been postponed but the issues that will dominate the campaigns keep bubbling along. In Campbelltown, the cricket and footy clubs that play out of Bradbury Oval are furious with council because, they say, it is refusing to rule out completely suggestions their playing areas willRead more »