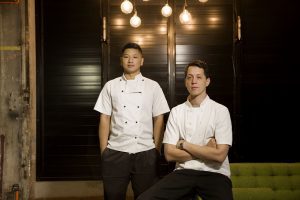 Is it in Newtown, Potts Point, Double Bay?

No, Bellbird Dining + Bar is right here in the South West Sydney region.

It officially opened a month ago at Casula Powerhouse Arts Centre to the chirping of the songbirds it has been named after.

It’s a cliché, and it’s also early days, but Bellbird could be a game changer.

Paired with direct relationships with artisan suppliers from the local NSW area, it offers a genuine farm-to-table culinary experience, with all dishes $18 or under.

At the helm is cordon bleu trained head chef Federico Rekowski, best known for his 12 years at the highly rated Courtney’s Brasserie in Parramatta.

He is supported by sous chef Steven Pham, another escapee from Courtney’s Brasserie, and Fish Face before that.

“We’re both proud and excited to be able to work with such respected farmers, growers and suppliers, whose honest, sustainable practices are the cornerstone of what Bellbird is all about,” he says. 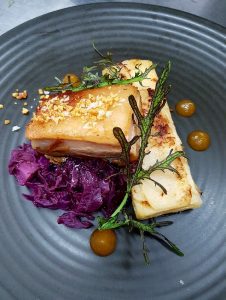 Crafting dynamic new menus on a weekly basis, the pair have also been known to suddenly switch things up at a moment’s notice, based on whatever is most fresh and abundant.

The uniquely situated restaurant is just one of many exciting plans to reinvigorate the former power station by CPAC’s newly appointed director Craig Donarski, blending thought provoking arts and culture with some of the most exciting and affordable dining out west.

“Amazing food is the next step in Casula Powerhouse’s evolution as a true feast for lovers of arts and culture, harking back to the region’s pre-war heritage as Sydney’s pleasure garden,’’ says Donarski.

“Bellbird Dining and Bar is just the beginning; we can’t wait to unveil more in the months to come, from food workshops, outdoor seating areas, a beehive, and the Casula Fowlhouse – our very own chook pen,” he says.

If you decide to check out Bellbird over the next few weeks, you can drive to Casula Powerhouse but remember that there’s a railway station at its door as well, handy if you plan to have a glass of champagne or two!

♦ Go online to find out more about Bellbird at http://www.casulapowerhouse.com/visit/bellbird-dining-and-bar 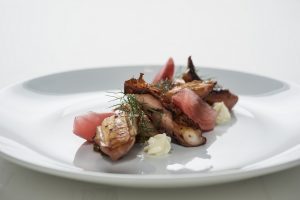 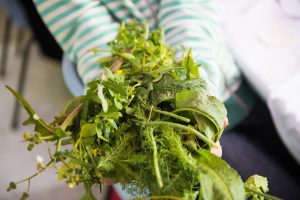 Fresh produce is just 50 metres from the Bellbird kitchen. 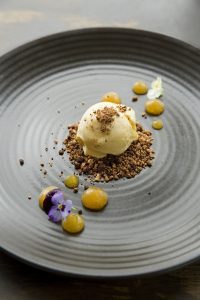 More than 40 years experience in the news media, most of them as editor of local newspapers across the Sydney metro area, but a few years working as a sub-editor with the metros. Lots of awards, both as a reporter and editor, but says he values just as much Community Service Awards from Campbelltown City Council in 2004 and 2016. Took a voluntary redundancy in 2014 from Fairfax Community Newspapers after 21 years there. Loves the digital world, because ''there's no question it's the future''. Eric promises his hard hitting but fair approach won't change when he reports the news via cyber space.
View all posts by Eric Kontos
Hydro house leftovers dumped at Minto Heights
Koala project needs a few more helping hands