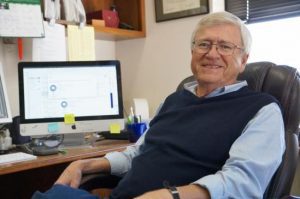 Mr Peter Ford, a biomedical engineer and inventor who helped the late Professor Stephen Hawking communicate, will speak at the health showcase this week.

The next generation of research stars will take part in a Battle of the Mentors event as part of the 13th annual Health Beyond Research and Innovation Showcase this week.

As part of the two-day event at the William Inglis Hotel, Warwick Farm, leading young researchers will pitch their ideas in the Battle of the Mentors competition when audience support will be crucial in encouraging the judges to turn their chairs around in a similar format to television’s The Voice.

Researchers will also have the chance to seek support for their research projects from a lineup of judges in the Innovation Tank competition, based on the Shark Tank television show.

South Western Sydney Local Health District chief executive Ms Amanda Larkin said the research showcase would have a strong emphasis on innovation and technology as healthcare and medicine evolved into the future.

“This year’s showcase theme is ‘building better healthcare for the future’ and this is at the heart of all our research,’’ Ms Larkin said.

“I am excited to see the presentations from our allied health professionals, nurses, doctors and researchers and hear from the local, national and international guest speakers who are leaders in their fields.

“South western Sydney is a thriving hub of medical and healthcare research of national and international importance.’’

Some of the keynote speakers at the showcase include Mr Peter Ford, a biomedical engineer and inventor who helped the late Professor Stephen Hawking communicate. 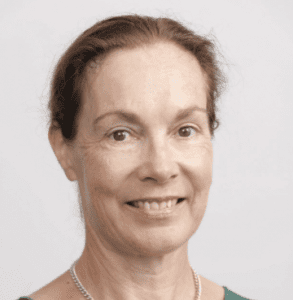 Mr Ford will discuss the topic “We bionic humans”, while Professor Rosenfeld will present on “Developing an implantable wireless bionic brain device for the restoration of vision in blind people”.

Dr Hodgkinson will be presenting her research on how patients with disabilities can use every day technology such as smartphones and gaming consoles, at a fraction of the cost of medical equipment, to improve their therapy and care.

Students from local schools will also be attending the showcase and have a display of their science projects.

For more information on the showcase visit www.healthbeyondshowcase.org.au