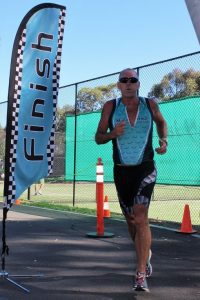 Members of the Macarthur Triathlon Club and Mt Annan Swimming Club have shared the Wests Sports Council awards for April.

The only April honour that did not go to either club was the Spirit of Sports Award, which went to Mark Brown from Group 6 Referees.

He also competed in the Triathlon NSW Club Championship for the 50-54 age group category where he placed 10th.

Youth Sportsperson Award: Over the past 12 months, Jacob Simpson, 14, of Mt Annan Swimming Club, has achieved some impressive results in the pool. 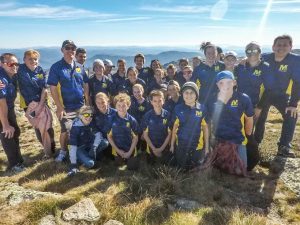 The personal challenge, a favourite of many team members, was a six-hour hike to the highest peak in Australia, the summit of Mt Kosciusko.

The camp, which involved months of planning and preparation by a team of dedicated volunteers and coaches, was a big success.

Her recent placements include fourth in both the Australian schools triathlon festival open junior triathlon and the South Coast super sprint triathlon. 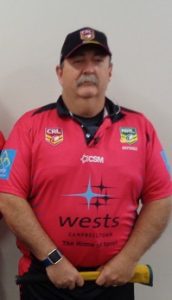 He enjoys refereeing, engaged in both the juniors on Saturdays and the seniors on Sundays, giving a lot back to the sport he is so passionate about.

Since 2013 he has also been on the referees coaching panel and he has a proactive approach to learning.

For the past four years he has refereed matches in the annual Masters over 35’s rugby league tournament in Queensland.

For more information about the awards, please contact Karen Hansen on 4634 5630. 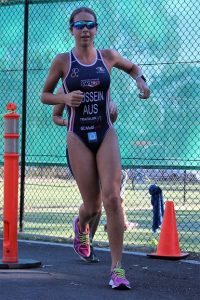 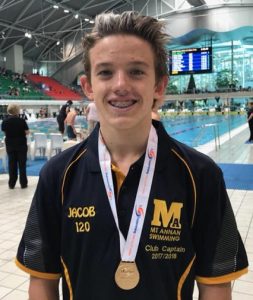 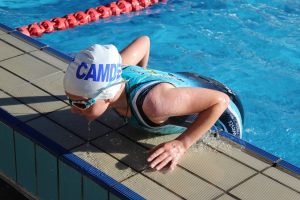 More than 40 years experience in the news media, most of them as editor of local newspapers across the Sydney metro area, but a few years working as a sub-editor with the metros. Lots of awards, both as a reporter and editor, but says he values just as much Community Service Awards from Campbelltown City Council in 2004 and 2016. Took a voluntary redundancy in 2014 from Fairfax Community Newspapers after 21 years there. Loves the digital world, because ''there's no question it's the future''. Eric promises his hard hitting but fair approach won't change when he reports the news via cyber space.
View all posts by Eric Kontos
Any day is a good day to give up smoking
Wests Tigers sign Mbye, coach plays musical chairs with hooking spot