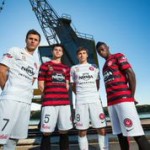 Western Sydney Wanderers take on Guangzhou Evergrande this Wednesday night at Parramatta Stadium in a quarter final first leg of the AFC Champions League. Arguably the biggest match in the club’s short history, the Wanderers take on not only the reigning champions of the ACL but a club whose stocksRead more » 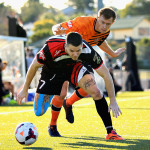 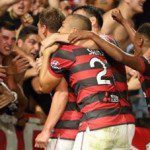 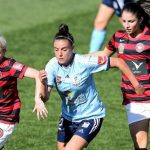