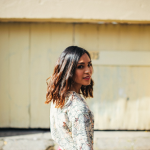 Lifehouse Church has an all-star line-up locked in for a special Christmas event on Sunday, November 30. Special guests include finalist from The Voice Jhoanna Aguila, who was part of Team Will.I.am and then saved by Team Kylie in this year’s hit TV series. The Christmas event will begin atRead more » 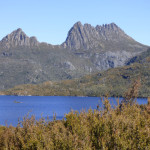 When Liverpool bon vivant IAN BAILEY and owner of WINEDGE (see details at the end of the article) won a raffle prize which gave him one night and tours of Moorilla Winery and MONA in Tasmania, he took his wife Ann’s advice to go for broke and make it aRead more » 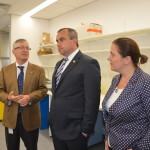 When Ingham Institute for Applied Medical Research hosts its second annual awards dinner at Liverpool Catholic Club on Thursday, November 20 it will place some of Australia’s best talent in health and medical research in the spotlight for work that is improving the health of the nation. Following the highlyRead more » 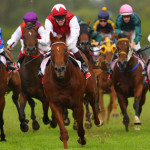 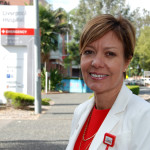 Liverpool Hospital is in good hands. Very good hands. These hands belong to new general manager Robynne Cooke, who is so cool, calm and collected she helped avert a mid-air drama recently. Ms Cooke was on her way to Ireland to attend a wedding, when an elderly passenger became unwellRead more » 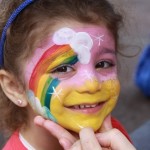 A delegation from Koshigaya City Office in Japan will visit Campbelltown as part of the 2014 Festival of Fisher’s Ghost celebrations, with the Street Parade set to reflect the 30-year anniversary of the two cities’ long-standing Sister City relationship. Participants are encouraged to theme their parade entries Japanese, or reflectRead more » 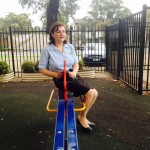 GRACE Fava may operate out of a little cottage in Memorial Avenue, Liverpool, but her work is making a difference across the country. Grace and her Autism Advisory and Support Service (AASS) team are battling against the odds to change the world. It’s that big a task: they want nothingRead more » 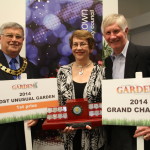 The urban renewal of Minto has already won a multitude of awards, but it appears the suburb’s gardens are now also the talk of the town after taking top honours in this year’s Campbelltown City Garden Competition. The winners were announced last night at a special awards ceremony at theRead more » 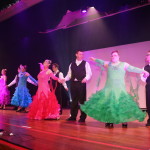 Disability Macarthur Family Support & Care has been a vital member of our community for more than 30 years. It started life as Macarthur District Temporary Family Care to perform a very important job: supporting our most vulnerable children and families with crisis care and host families that could careRead more » 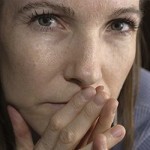 While depression affects one in five women, anxiety is more widespread with one in three women experiencing anxiety at some time in their life. The Australian Bureau of Statistics reports that anxiety affects over 2 million people aged 16-85 years, with the majority being women. “Experiencing some anxiety is normalRead more » 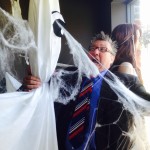 IF Steve Wisbey had told me the very first thing he did on being born was screw up his face to produce a zany look I would have believed him. You will know that look if you have been living in the Macarthur area any time during the past 30Read more » 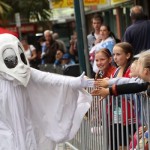 There’ll be a distinct Japanese flavour to this year’s Festival of Fisher’s Ghost street parade, which this year celebrates the 30th anniversary of the Campbelltown-Koshigaya Sister City relationship. The parade will makes its way along Queen Street on Saturday, November 1, as Campbelltown’s longest running community festival gets under wayRead more »